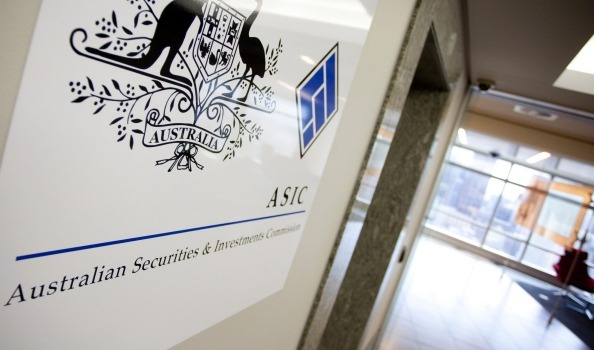 The Australian Securities and Investments Commission (ASIC) is an independent Australian Government body that acts as Australia’s corporate regulator.

The role of ASIC is to regulate and enforce company and financial services laws within Australia to protect Australian consumers, creditors and investors.  ASIC reports to the Treasurer who is responsible for (amongst others) Corporations Act 2001 legislation.

ASIC was originally formed as Australian Securities Commission (ASC) on January 1, 1991.  The purpose then of ASC was to unify corporate regulators around Australia by replacing the National Companies and Securities Commission and the corporate Affairs offices of the states and territories.  ASC became ASIC on July 1 1998 when it also became responsible for consumer protection in superannuation, insurance and deposit taking.  In 2002 it gained extra responsibilities for credit, in 2009 for the Australian Stock Exchange and in 2011 Chi-X.

If you want to start a new company, your are able to register online for instant access from our registration page here.

Information for this article was sourced from Wikipedia.

You've mastered how to do several tasks yourself over the past few years. For instance,…

The Advantage of a Trade Mark

In 2018, an estimated 10 million trade mark applications were filed worldwide. This number has been increasing…

10 No brainer tips before you register a company online

In today's world, everyone has gone virtual, from schools to hospitals to …you name it…

Start your new company with us. We are ASIC registered agents and we have 24/7 direct connection with ASIC. Your company will be ready in minutes!
Learn More
© 2021 Start New Company Pty Ltd - All Rights Reserved
ASIC Agent 41144 / ABN 69 624 020 819
Company Registration | Setting Up A Company | Company Incorporation Services | Company Formation | Register A Company in Australia
Back To Top