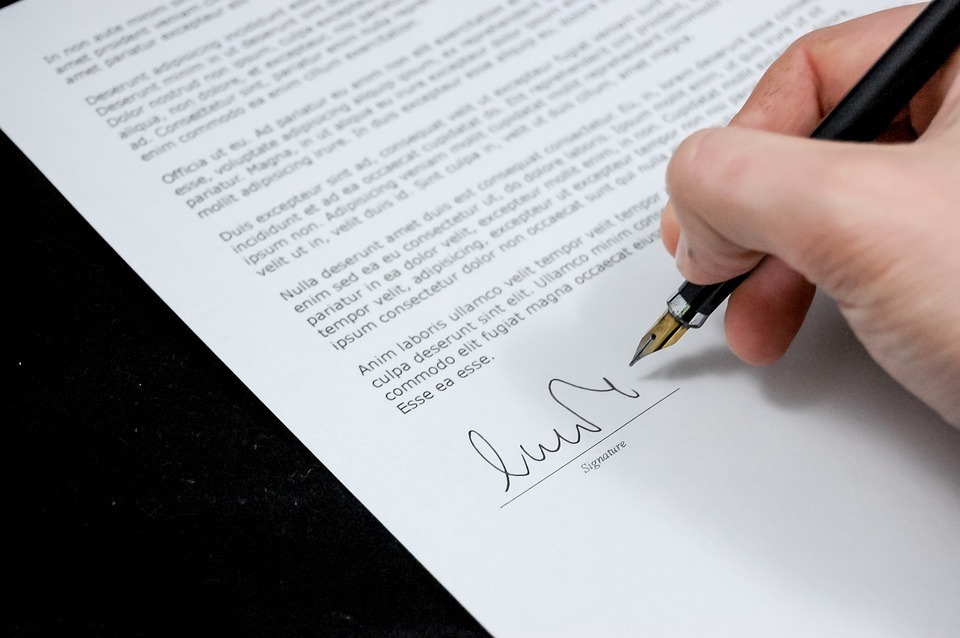 Directors usually own shares in the company that they direct.  Without a shareholder agreement in place, current Australian law prevents the company taking back a Directors shares.

If you have a shareholder agreement, the company is able to set penalties for directors that misbehave or maybe in same way damaging the company business.

You could draft your company’s agreement to stipulate that a director resign and sell their shares if for some reason they breach certain criteria within the agreement.  For example, you could have your company’s shareholder agreement state that a breach include:

You could then go on to set out penalties in the shareholders agreement for breaching any of the above, such as:

When editing and/or drafting your shareholder agreement, it’s a good idea to seek legal advice.

You've mastered how to do several tasks yourself over the past few years. For instance,…

The Advantage of a Trade Mark

In 2018, an estimated 10 million trade mark applications were filed worldwide. This number has been increasing…

10 No brainer tips before you register a company online

In today's world, everyone has gone virtual, from schools to hospitals to …you name it…

Start your new company with us. We are ASIC registered agents and we have 24/7 direct connection with ASIC. Your company will be ready in minutes!
Learn More
© 2021 Start New Company Pty Ltd - All Rights Reserved
ASIC Agent 41144 / ABN 69 624 020 819
Company Registration | Setting Up A Company | Company Incorporation Services | Company Formation | Register A Company in Australia
Back To Top